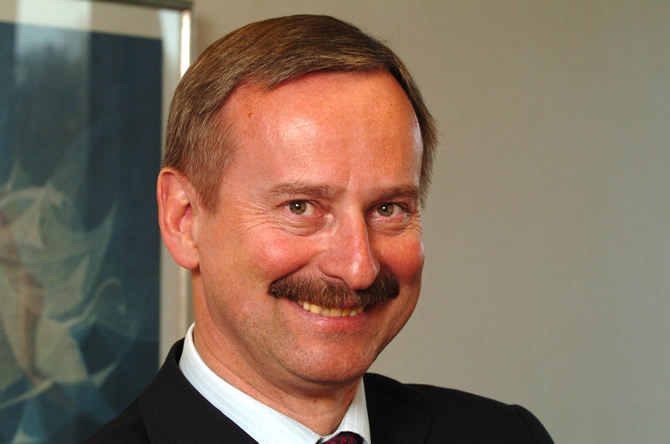 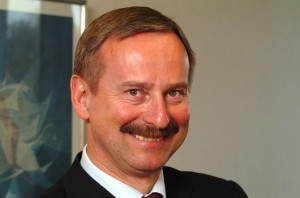 It is a pleasure to be back in Greece. Thank you for inviting me to Thessaloniki today to speak at this EU Presidency summit.

Today’s theme fits in very well with my priorities as European Transport Commissioner. The overriding aim has been to make the most and best use of transport, which is fundamental to the wider European economy.

We’ve been doing our best to achieve that by building a single European transport area.

It has often been a bit like doing a jigsaw puzzle: fitting the right pieces in the right places to make a coherent whole. It’s also a long process – Europe is a big jigsaw, after all - and won’t be finished for some time.

We have already made a great deal of progress by setting the main changes in motion so that everyone in Europe will benefit: businesses and citizens.

I often say that transport plays an essential role in Europe’s ongoing economic recovery, because it underpins exports and competitiveness. It stimulates economic growth and helps to create employment.

Given that more than 70% of the goods exported or imported to the EU and from the rest of the world go by sea, this is especially true of shipping – where there are several challenges ahead: the need for new and cleaner fuels, for safe and efficient ships and high-performing ports, just to name a few.

We need a top-quality shipping sector that can compete internationally, based on world-class safety records with high social and environmental standards. It has to be properly linked with other forms of transport – like road and rail - within a truly European network.

Now, there is the chance to make a real difference: by building that network to shape Europe’s transport system for the next 10 to 20 years.

The revised policy for the Trans-European Transport Network, especially its concept of integrated transport corridors, will be the future of EU transport.

I would like to thank rapporteurs Koumoutsakos and Ertug for their significant contribution in steering this legislation through the European Parliament.

To make sure that the new TEN-T becomes a reality, it is backed up by hard cash. This is a real transport ‘first’: dedicated infrastructure financing, in the form of the Connecting Europe Facility.

Without this funding, I believe that many major cross-border transport links would simply not be started, let alone completed.

The policy focus has shifted from individual projects onto a core network of nine strategic corridors. They will join North and South, East and West and all corners of a vast geographical area – from Greece to Finland, from the shores of the Black Sea and Mediterranean to the Atlantic.

These corridors are the backbone of the new TEN-T and will improve its overall reliability and efficiency:

- They are the basis for integrating different forms of transport, ensuring technical compatibility and the co-ordinated development and management of infrastructure;

- they will allow investments and infrastructure work to be synchronized, and;

- they are the EU’s added value.

Greece has one corridor crossing its territory: the Orient/East-Med corridor, which connects the North, Baltic, Black and Mediterranean Seas. It starts and ends in ports, running from northern Europe and using the 'Motorways of the Sea' concept to develop a maritime link from Greece to Cyprus.

The European Commission has played its part to set aside funding in the budget. As with all the corridors, it is now up to Member States to work together and start building. The focus is to set project priorities to get the funding required.

Since the list of potential projects is long, they should think hard about priorities. Competition for CEF money will be tough – and it’s clear there won’t be enough resources to accommodate and finance every project.

In Greece’s case, CEF support is most likely to be focused on projects to improve rail infrastructure and road connections with neighbouring countries.

And of course, we cannot forget Greece’s ports, which have considerable importance for the single European transport area. There are five Greek ports in the new core network, including Thessaloniki and also Piraeus – which is also part of the Orient/East-Med corridor that I mentioned earlier.

CEF funds could help improve port infrastructure and surrounding links to road and rail systems, provide cleaner technologies and fuels, and develop local port connections to other EU and world ports via the Motorways of the Sea project.

Ladies and gentlemen: I cannot stress enough how vital ports are for the single European transport area. They are the entry and exit points for most of EU trade.

If ports don’t perform well, if rail access is poor, or if there are no smooth onward shipping links, there is a direct – a negative - impact on the cross-continent supply chain.

Our continent depends on ports that perform well. Europe not only needs to connect its ports better to road, rail and inland waterway systems, but also make sure that their capacity is used properly.

Our proposed review of EU ports policy is all about achieving these goals: by promoting a more open business environment and raising port performance across Europe.

It aims to guarantee equal conditions for competition – no matter how well each port performs – as well as legal certainty for all involved. This will help us to modernise port services, allowing access to the market in a transparent and non-discriminatory way, and attracting much-needed investment.

I am confident that our proposals will have the positive on effect of promoting competitive global and regional shipping, and making sure that European shipping stays a leader in the world maritime industry - with Greece at the top.

If Europe’s ports become more competitive, this will encourage more use of short sea shipping in all EU maritime regions. Given the EU’s geography, this is often a good alternative to using trucks to carry freight on many routes.

Today, around 37% of goods by volume that are unloaded in EU ports are brought by short sea shipping services, which are relatively clean and fuel-efficient compared with trucks, for example.

But there is a good deal of unused capacity, partly because operators are deterred by heavy red tape – especially customs. This is why we launched the Blue Belt concept, to reduce the costs and delays that can make maritime transport less attractive for moving goods within the EU internal market.

Raising efficiency goes hand-in-hand with the need to minimise environmental impacts and decarbonise our transport system. While shipping is one of the most carbon-efficient forms of transport, it still produces 3% of the world's total greenhouse gas emissions and 4% of total EU emissions.

This is why we have identified liquefied natural gas as a cleaner - and potentially cheaper - fuel for shipping. LNG is now firmly on the agenda for the entire European shipping community.

In Europe, we are investing significant amounts into research and development, especially in clean energy innovation, including LNG.

I am pleased to see much more funding for transport research and development in the Horizon 2020 programme, which has a focus on resource-efficient, seamless and competitive transport.

If we are to see more uptake of LNG, there has to be certainty about fuel supply. With the Clean Power for Transport initiative, I have proposed that all core network maritime ports have fuelling services for LNG by 2020, along with common standards for its use and supply.

However, I am concerned about attempts being made to delay this deadline by five - or even 10 – years, especially since 2020 will see low-sulphur fuels in force in all waters. Energy companies tell us that they see a business case. Investment is limited, the technology is available. Let’s get this done.

Reducing greenhouse gas emissions can also help to reduce Europe’s fuel bill – your fuel bill. But to do so, we need to measure shipping emissions better, which is why the Commission has proposed introducing a system to monitor, report and verify emissions from large ships.

We are taking two parallel approaches: an EU-level proposal that is now being discussed in Council and Parliament, and a submission to the IMO, coordinated with our international partners.

They are a first contribution towards building an international system for an energy-efficient shipping sector. This is a historic change: it brings the shipping industry together with EU and non-EU countries to tackle a truly global issue.

With the new TEN-T and Connecting Europe Facility, European transport now has the right strategies, policies and legal environment in place to face the challenges ahead.

And there are many: the fight against climate change, the need to reduce congestion, to modernise and integrate infrastructure.

These are just a few challenges in a long list.

Each transport sector, whether it be rail, road or maritime, will have to prepare for the future. I hope that I have given you a good description of what we are already doing to help European shipping, for example.

While all transport sectors have their specific issues to address, I believe that focusing on quality, innovation and sustainability will make sure that everyone comes out as winners. EU research funding will help that to happen.

After all, transport should be seen as investment in our future growth, for all Europeans – businesses and individuals.

It does not, and should not, stop at national borders.

That is what EU transport policy is all about.

EU and France to sign tax agreement for St Barthélemy 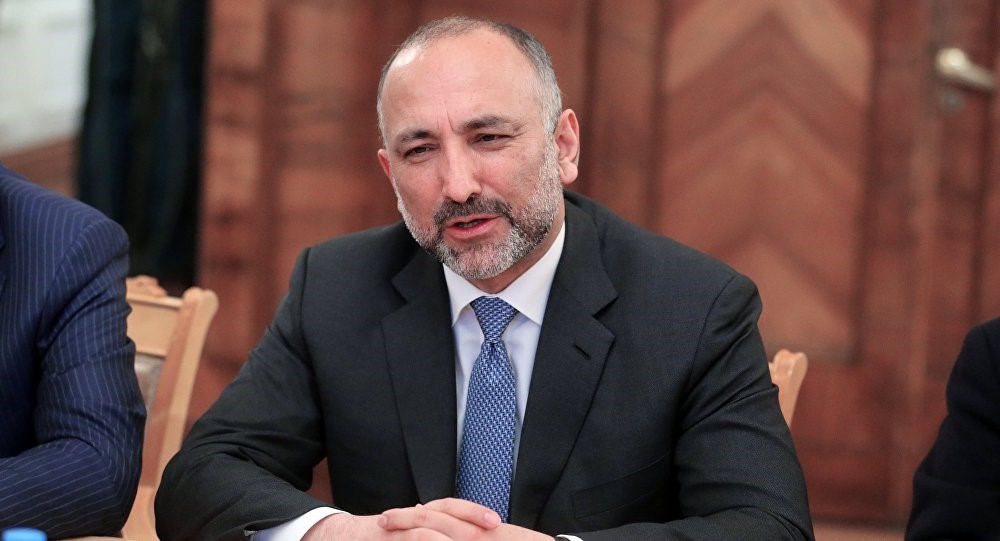 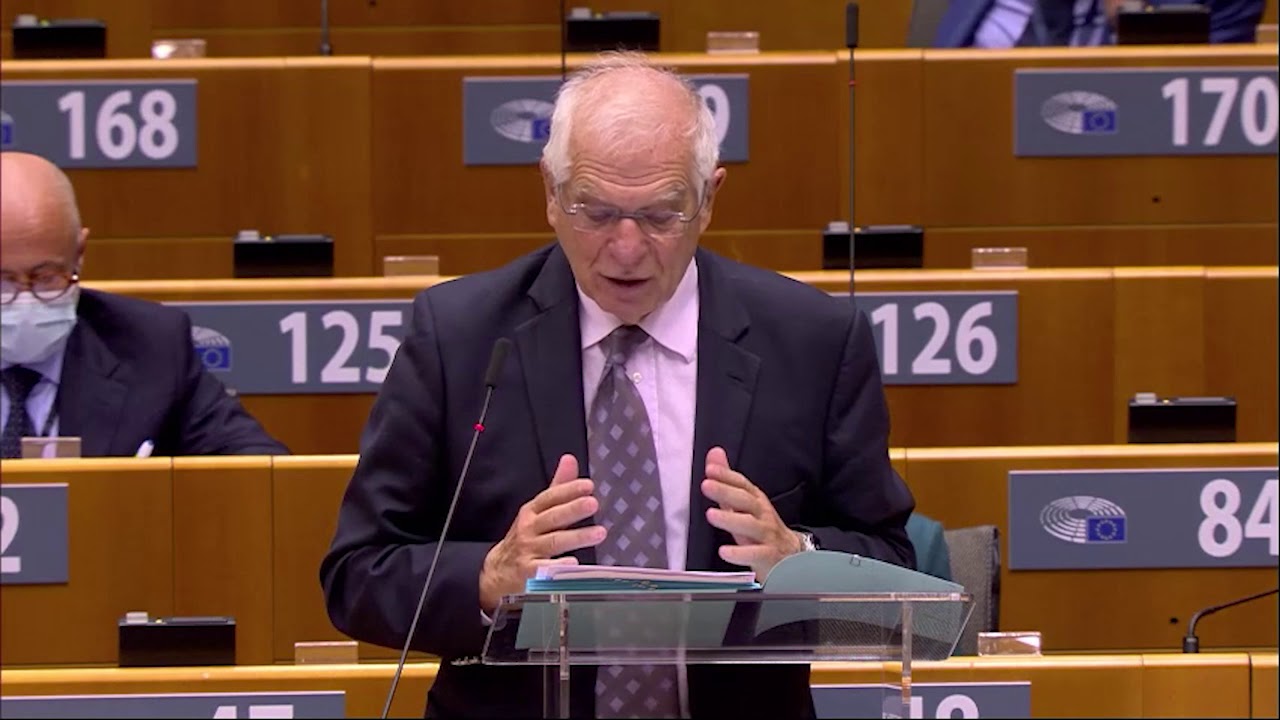 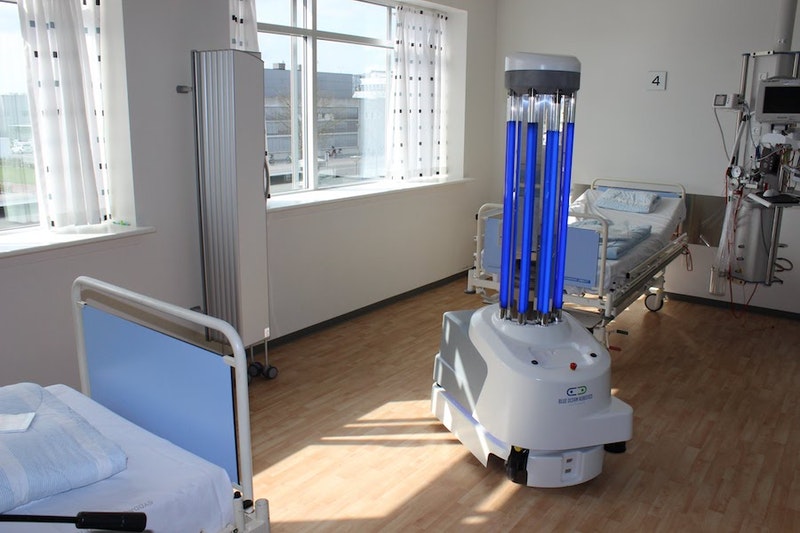