Last month, INTERPOL issued a Red Notice for Anne Sacoolas (На снимката), former CIA agent and wife of a US government employee stationed at RAF Croughton, England, in connection with the death of the British national, Harry Dunn. The Notice is the latest chapter in a near year-long saga that has tested UK-US extradition arrangements and shone a light on INTERPOL’s role in cross-border criminal matters, write Jasvinder Nakhwal, Partner and Craig Hogg, Associate, of Peters & Peters Solicitors LLP (pictured, bottom of article).

On 27 August 2019, 19-year-old Harry Dunn was killed when the motorcycle he was riding collided with a car driven by Sacoolas near RAF Croughton, a US Air Force communication station staffed by US intelligence agents.

After being interviewed and breathalzsed by police at the scene of the collision, Sacoolas was released without арестуват.

Soon afterwards, she left the UK for the US. Subsequently, Sacoolas допуснати that she was travelling on the wrong side of the road at the time of the accident but claimed that she had diplomatic immunity by virtue of her husband’s position as a US intelligence officer. It was reported that both the UK’s Служба за външна и обща държава (FCO) and the Полицията на Нортхемптъншир applied for a waiver of immunity from the US authorities but these were refused.

Sacoolas’ purported diplomatic immunity rests on a 1995 bilateral agreement between the UK and the US, under which RAF Croughton was accepted as an ‘annex’ of the US embassy in the UK (the so-called Croughton Annex), allowing the staff at RAF Croughton and their families to be entitled to immunity under the 1961 Vienna Convention on Diplomatic Relations. This claim of immunity is however оспорва by lawyers acting for the Dunn family who allege that Mr Sacoolas is an intelligence officer without diplomatic standing and RAF Croughton is a US intelligence base. Additionally, the FCO considers that any immunity attached to Sacoolas lapsed when she left the UK.

In December 2019, Sacoolas was заредена in the UK with causing Dunn’s death by dangerous driving and her extradition was sought. The Crown Prosecution Service would have prepared an extradition request to be sent by the UK Home Office to the US using diplomatic channels. However, in January 2020, the US State Department refused the UK’s request for extradition, again reviving arguments that Sacoolas was protected by diplomatic immunity. Clearly, this is an unwelcome development for UK-US mutual cooperation and legal assistance in criminal matters, and another strain on diplomatic relations between the two global powers.

Following this initial saga, as one would expect with a wanted person, INTERPOL issued a Red Notice for Sacoolas, on the basis of the UK criminal charges, in May 2020. It is important to note that Red Notices are not ‘international arrest warrants’ and are treated, domestically, with varying degrees of legal force by INTERPOL’s member states.

Though a member state, the US does not consider a Red Notice alone to be a sufficient basis for an arrest; rather, according to the Министерството на правосъдието на САЩ, foreign-issued Red Notices merely request that foreign counterparts be“on the look-out” for the fugitive and advise them should they be located.

US officials, having already отхвърлена Sacoolas’ extradition request as being “highly inappropriate” and amounting to an “egregious abuse” of law given her purported diplomatic status, потвърди that its decision not to extradite Sacoolas was “final”. It appears highly unlikely that under the current US administration Sacoolas will be arrested in the US.

But this might not be the stance taken by other INTERPOL member states. In fact, were Sacoolas to set foot outside the US, the risk of arrest and extradition would be activated immediately. Her safe passage to, or through, another country would depend on that state’s willingness to accept Sacoolas’ position and to not cooperate with the UK. Even if no arrest took place at a foreign border, there may well be difficulty when entering or exiting and she could be delayed by questions at immigration or turned away at entry. Unless safe passage has been secured in advance, which is an administrative feat that relies in large part on significant diplomatic goodwill, the prospect of arrest outside the US is likely to dissuade her from travelling. Since Sacoolas is relatively young, it remains to be seen how long this position can be sustained. Although Brexit is complicating the UK’s co-operation agreements with the EU and it appears increasingly likely that it will lose access to the European Arrest Warrant (EAW), close knit cooperation between the UK and EU remains likely and so Sacoolas should not expect safe passage as a given through Europe in the years ahead.

However, more гибелен could be the effect of a Red Notice on her ability to go about her day-to-day affairs unencumbered. The social stigma associated with any Red Notice, coupled with its adverse media publicity, is fierce; employment prospects outside the intelligence community are likely to be limited, unless there is a clear acceptance of Sacoolas’ position. The fact of a Red Notice is likely to be recorded on databases to which numerous global organisations have access – including banks, which are increasingly risk-averse and may discontinue the provision of banking services or prevent access to financial products. Being the subject of foreign criminal charges and a known fugitive from justice will always take some explaining.

Red Notices have attracted adverse publicity in recent years, owing to the propensity of certain member states to abuse the system for politically motivated purposes. However, this is not a practice with which the UK is associated; it is classed among those states pushing for реформа. Nonetheless, the current US Administration’s decision to opt for a path of inaction in response to this UK Red Notice appears to undermine INTERPOL’s force as an international criminal policing body, and is an open rebuff to the UK. The US’ decision also militates against a strong history of cooperation and bilateral assistance between the US and the UK. This is made clear when considering the string of high profile US extradition requests to the UK in recent years, where the UK extradited British nationals to the US, even though the alleged criminal conduct occurred outside the US and/or the individual never set foot in the US.

As it stands, we are yet to see the effects of the Sacoolas case on UK-US relations, in particular its implications on future mutual legal assistance and extradition arrangements. The UK’s Foreign Secretary, Dominic Raab, was reported to ­­­be “incandescent” following the US’ refusal to extradite Sacoolas, and a spokesman for the Dunn family said they believed the Trump administration had been determined to protect Sacoolas from the outset, “taking a wrecking ball to one of the greatest alliances in the world”.

The death of a young man and the clear identification of a suspect who acknowledges involvement and refuses to return has generated significant interest in the British press, prompting a wave of public sympathy towards the Dunn family. The US’ blanket refusal to pierce the shield of immunity is likely to put additional pressure on an already пресилен “special relationship”, following disagreement over Huawei and the Iran Nuclear Deal.

As the US continues its drawn-out battle for the extradition of Джулиан Асанж from the UK, it is not difficult to imagine that, if the position were reversed, the US would not so easily give up the fight to secure the return of a wanted individual. It is a fascinating comment on the diplomatic psychology of the US and the UK; encouraging that the UK is capable of taking a stand against the US, and interesting that the US will protect its national, however difficult to justify, when it would accept nothing less than a return to face its justice system, if the shoe was on the other foot.

Despite the will of the US state apparatus, Sacoolas’ future remains uncertain. What we can say is that the US’ refusal to cooperate in her extradition is not the end of the story. The Dunn family continues to explore a number of legal avenues in order to bring Sacoolas to the UK, including pursuing a съдебен контрол against the FCO and Northamptonshire Police over the handling of the case, and seeking disclosure of communications between the FCO and the US over Sacoolas’ diplomatic status. The family’s continued pursuit of justice for the death of their son holds the potential to shift the momentum in favour of Sacoolas’ return to the UK.

Certainly, the effects of this Red Notice have the potential to be far-reaching. Sacoolas is 42 years old and, presumably, will seek to secure a removal of the Notice, or at the very least mitigate its impact. It remains possible that diplomatic channels may be used to negotiate a resolution – for example, Sacoolas’ return to the UK to face a lesser charge, or a conviction without a custodial sentence. However, in light of the public interest in seeing Sacoolas face trial with a custodial sentence, these possibilities seem unlikely in the short term. For the time being, it is a waiting game. 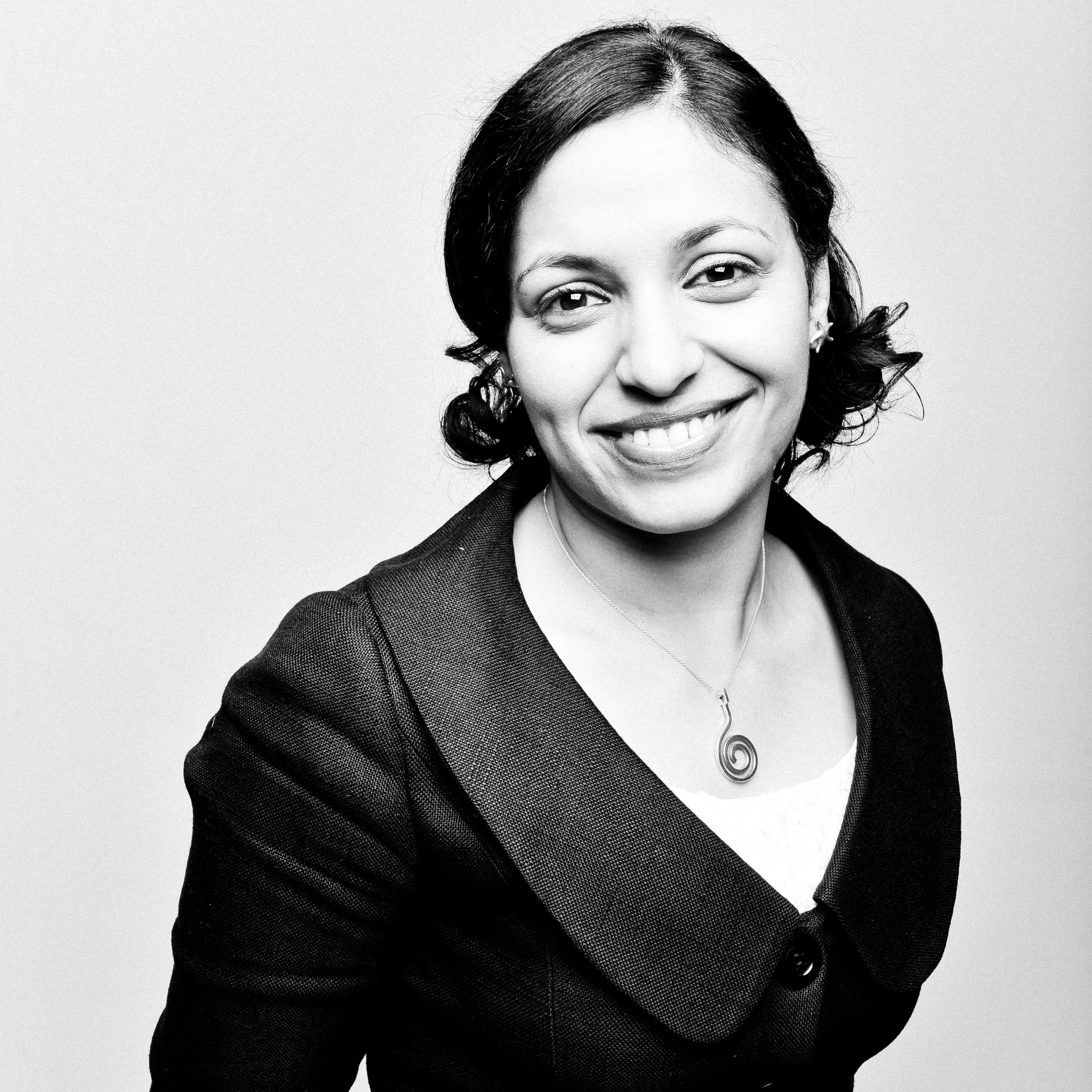 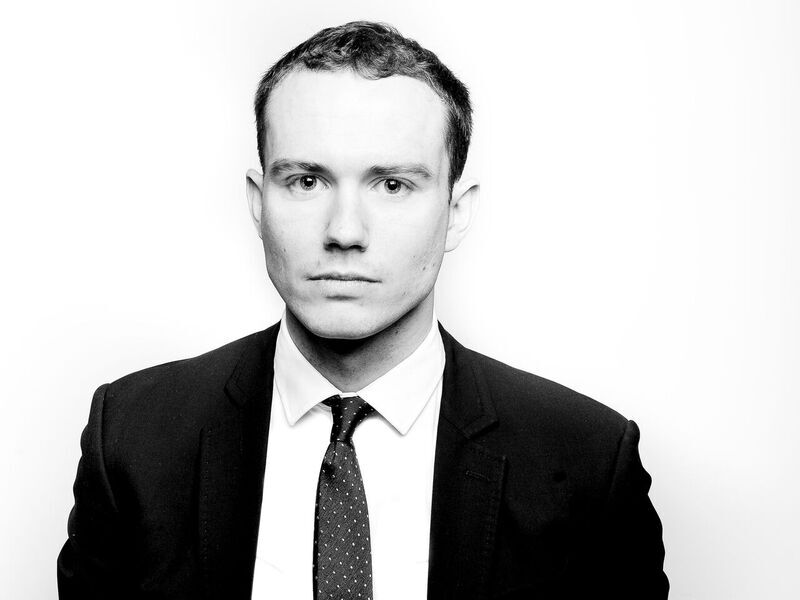 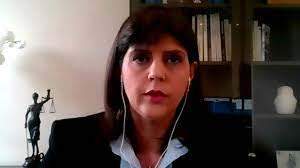